Last week on Hockey Night in Canada, Elliotte Friedman was commenting on the surprisingly quick return of Penguins Captain Sidney Crosby to the lineup following a concussion. Elliotte referenced the recently published Berlin Consensus on concussions and suggested that our understanding of concussions has radically changed, particularly regarding rest post-concussion. This consensus is published in the British Journal of Sports Medicine, freely available (link included below).

Elliotte is a top-notch hockey commentator, but he missed the net on this one.

To start, a consensus statement reflects a general agreement by experts on the topic, utilizing all available data on a subject. However, consensus statements themselves are not the same as systematic reviews or meta-analysis which I have discussed previously. They tend to tilt conservative and avoid making significant conclusions that publishers of other papers might be inclined to make. This is largely because the need for consensus usually results in moderating extreme or novel views.

In specific regards to what Elliot mentioned we can directly pull from the text:

“There is currently insufficient evidence that prescribing complete rest achieves these objectives. After a brief period of rest during the acute phase (24–48 hours) after injury, patients can be encouraged to become gradually and progressively more active while staying below their cognitive and physical symptom-exacerbation thresholds (ie, activity level should not bring on or worsen their symptoms)”

This is standard practice and has been for several years – initial rest followed by progressively increasing aerobic activity below a symptom threshold. It doesn’t mean rest isn’t important, but means that complete bed rest of an indefinite nature perhaps isn’t necessary. Again, this hasn’t been standard practice for a while. Additionally, progressive increase in aerobic tolerance doesn’t necessarily mean jumping to playoff NHL hockey in 5 days – but I shall defer to the team trainers and medical staff on this one. The NHL does have a prescribed return to play protocol that, presumably, Crosby passed. 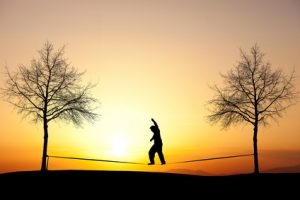 Again, I see where Elliotte is coming from but the consensus statement disagrees with this:

“All athletes, regardless of level of participation, should be managed using the same management principles noted above.”

Sidney Crosby made $10.9million this past season plus endorsements. He experienced this concussion in the second round of the playoffs. He is surrounded by doctors, trainers and other staff all of whom know his history. It would be ridiculous for me to suggest sending him back early was a mistake as I’m not in the room.

However, it is also irresponsible to use his return as evidence of a grand breakthrough in concussion management.

Concussions are a significant injury, particularly in children, that can have long-term consequences when improperly managed. The consensus statement makes this clear. Trained clinicians, including Physiotherapists, can help with the recovery process. Continue to listen to Elliotte Friedman when it comes to possession stats or on-ice tactics – but maybe leave the other stuff to us.

Again, the consensus statement is freely accessible and easily readable. I would strongly encourage athletes and the parents of athletes to read it for themselves. Click Here to Link to the Consensus Statement. 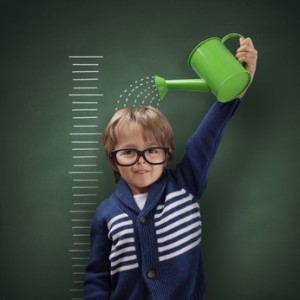