Over the past twenty years, the incidence of knee pain has increased approximately 65%.1 At Oakville’s Palermo Physiotherapy and Wellness, we see this on a daily basis.

There could be any number of reasons for an increase in knee pain, ranging from:

Many individuals, especially those with persistent knee pain, come to the clinic with imaging reports from Xray or MRI. Often these reports show osteophytes, meniscus tears, degeneration, or arthritis.

Taken in a vacuum, all of these terms imply a sense of permanence and quick google searches can indicate a need for surgery. For some, this is certainly a true statement. 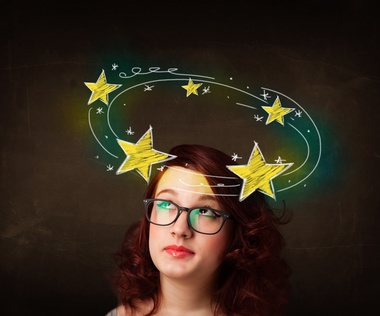 A 2012 study analyzed the MRI of 710 people with an average age of 62. The population was primarily Caucasian and split approximately evenly between men and women. 29% of participants reported knee pain in the past month. 89% had a positive finding on the MRI. 89%! Osteophytes were the most common, followed by cartilage damage.

People with knee pain were only slightly more likely to have positive findings than those without pain (90% compared to 86%).2

Despite radiographic evidence not necessarily correlating to symptoms of knee pain, surgical repairs continue to be quite common. This is in spite of further evidence questioning the value of surgical intervention.

What to take from this?

The existing research seems to show that surgery is no better in the long term than therapy, and can introduce unnecessary risks. Additionally, new evidence implies that the positive impact of surgery might have as much to do with a psychological benefit as a mechanical one.

Admittedly, this conclusion applies to only a segment of the population with knee pain.

There are certainly individuals more likely to need and benefit from surgery including:

Outside of this, clinical examination and scientific research have not done a terrific job at identifying those people with degenerative issues that do require surgery.

A program of Physical Therapy emphasizing strengthening is an appropriate way to manage persistent knee pain in middle aged and older adults who lack a traumatic mechanism. Rushing to surgery introduces the potential for medical complications and does not help more than conservative management. 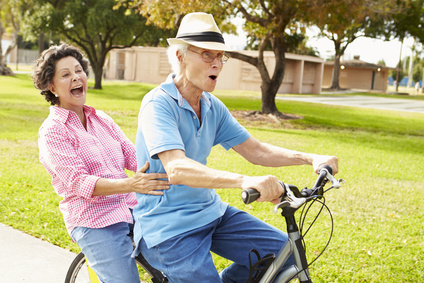 Our Physiotherapists at Oakville’s Palermo Physiotherapy and Wellness Centre are happy to set you up with a program geared specifically to you to help strengthen the muscles around the knee joint and hips.